ECHO focuses on research at the interface of hydrology, geomorphology and ecology under an integrated framework of analysis with an aim for a general theory.

It addresses a wide range of related topics, including biodiversity of freshwater fish in river networks and vegetation along riparian systems,

how river networks affected historic spreading of human populations, and how they influence the spreading of water-borne diseases.

The general project on river networks as ecological corridors for species, populations and pathogens of water-borne disease was granted an ERC Advanced Grant in 2008,

thus defining a fundamental line of activity for the next four years. 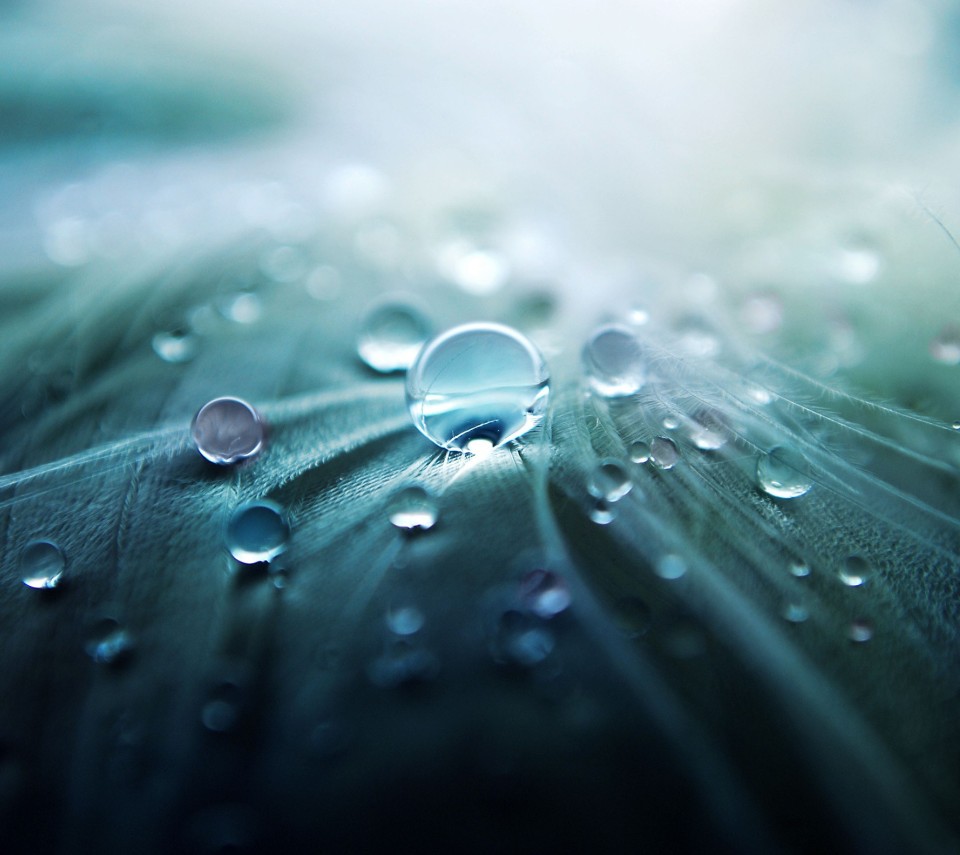